The Carver has been providing theatrical entertainment to the people of Marple and beyond since 1906. Nothing – including a pandemic stops us. That’s why we created a competition to find the best local playwrights and give them the opportunity to have their work put on show.

Surely not! But that’s the title of the winning entry.

The author Andrew Wild is well known in local theatre circles as an adjudicator with GMDF.

His experience in amateur theatre began in 1991, as stage manager and technical designer for a number of local groups in south Manchester and east Cheshire.

His play The Difficult Crossing debuted in 2000 and was revived in 2011, Andy’s first production as director.

Since then Andy has directed a number of shorter, studio productions, preferring the immediacy and intimacy of smaller performing spaces.

His directing experience is also evident in his writing and this tightly focussed, compact and engaging play, set mostly in East Berlin, will make a visual and technical challenge for the Carver Production Team.

Andy is a worthy and modest winner insisting that “there’s plenty of work to be done in polishing the script and working out the moves and cues” – but that is just what the Judges were looking for in a winning play. ‘A Difficult Man’ will go into production as soon as Covid restrictions are lifted.

Meanwhile, congratulations to Andy and thank you to all the other writer’s for your contributions many of which wereof a very high calibre. 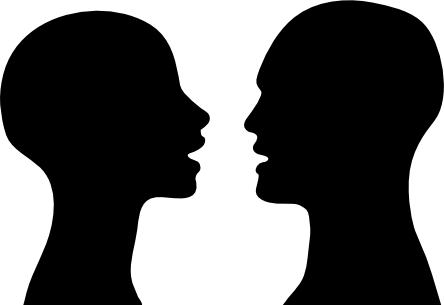 The winning play will be produced to our usual very high standard by the Carver Theatre’s award winning acting and production team.